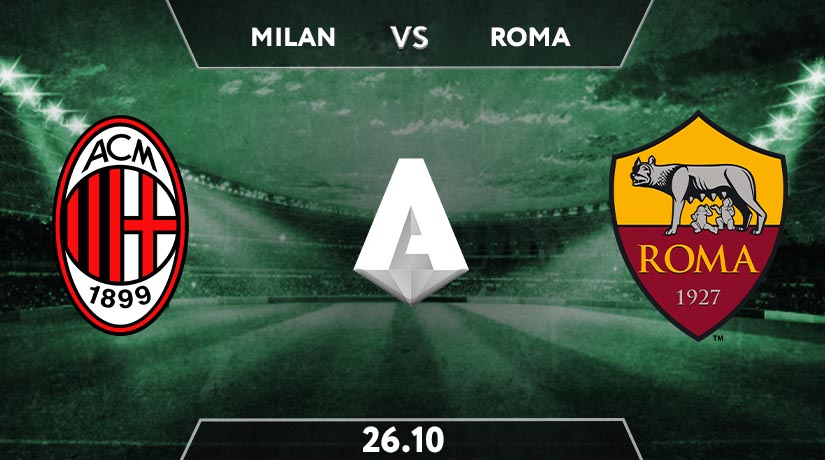 Rossonerro is on the way to their glory days. They are now leading on the top of the table without losing a single point in the first four games in Serie A. Their continental campaign has been positive as well. No wonder that Stefano Pioli’s men might be the hope to end Juventus’ domination. They only need to endure their positive trend throughout the season to prove the world that they are ready to return to the European top flight. This weekend, Milan will be hosting AS Roma. Both teams have to play later this weekend after their European thursday fixture.

Zlatan Ibrahimovic and Co started their campaign in Europa League with a victory in Celtic Park. They dismantled the host 3-1. The Bosnia international Rade Krunic, the Spanish youngster Brahim Diaz and Jens Petter Hauge scored the winning goal while Celtic only responded once through Mohammed Elyanoussi.

Roma had to travel to Switzerland to take on Young Boys. Giallorossi eventually snatched a 2-1 win after conceding by Jean-Pierre Nsame’s penalty on 14th minute. Their decisive goal came in the second half by Bruno Peres and Marash Kumbulla.

The former Inter, Lazio and Fiorentina boss, Stefano Pioli, seems to have found the solid formation in 4-2-3-1 or 4-4-2. Despite the injury of Hakan Calhanoglu, Ante Rebic, Matteo Gabbia, Leo Duarte and Matteo Musacchio, Milan’s squad has more than enough names to cover their absence. Zlatan Ibrahimovic still leads the attack while Brahim Diaz will take over the number ten role. Alexis Saelemaekers and Rafael Leao or Sameul Castillejo will be operating on both flanks.

Paulo Fonseca tends to employ 4-2-3-1 with the transition to 3-4-2-1. Edin Dzeko is still the best option for the targetman while Pedro can be a wide attacker or operating behind him alongside Lorenzo Pellegrini and Carles Perez or Henrikh Mikhitariyan. On the injury table, there are Nicola Zaniolo, Chris Smalling, Gianluca Mancini and Javier Pastore who are sidelined for this game.

Rossonerro’s giant Zlatan Ibrahimovic is their leading scorer despite his age. His excellence positioning is still incomparable. Thus, it will be a great loss if he has to be ruled out. Yet, his back up, the Portuguese Rafael Leao has all the potential to be the main frontman in the future. Another notable name to watch is Frank Kessie.

The senior figures such as Edin Dzeko and Pedro will be the main man in Roma for scoring. Another notable name to watch is surely the former Manchester United and Arsenal man, Henrikh Mikhitariyan.

Milan’s dependence on Ibrahimovic could be their flaw once the Swede is closed down. Luckily, Rafael Leao can fill in his role supported by Rade Krunic who can be brought on in the second half to break the deadlock. Yet, Roma’s new signing Pedro will be a serious threat in Milan’s defence. The host could be held in a tie game.