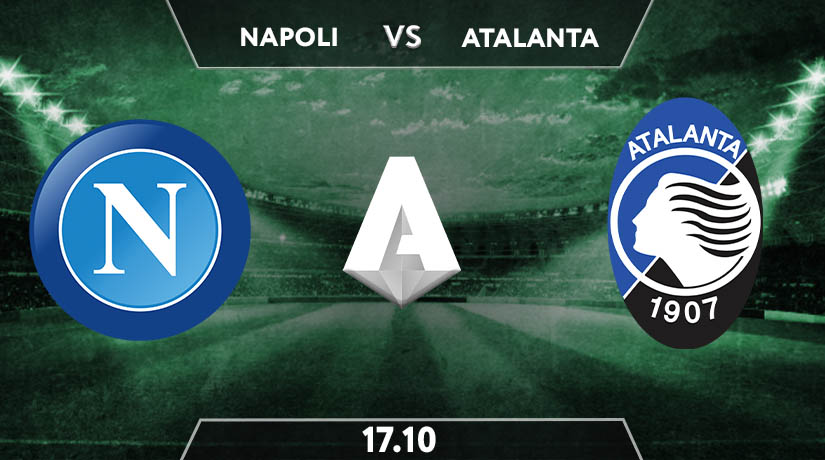 La Dea has been in their impressive form for the past three years and it does not seem to show any sign of degrading performance. This season, Papu Gomez and Co is leading on the standings. Although it is still much too early to put them as the strongest candidate to dethrone Juventus, they are certainly one of teams with the deadliest attack in Serie A. This weekend, they are expected to continue their positive trend against Napoli, another offensive side in San Paolo.

Il Partenopei has been punished for 0-3 defeat against Juventus plus one-point deduction for not showing up in the previous fixture. Gennaro Gatusso’s side had to miss the match due to the fact that some of their players had been tested positive. Such decision should be respected wisely to avoid spreading the virus as they have to travel to the North. Yet, they seemed to have been treated rather unfairly with such sanction. This might trigger the more intense rivalry between two sides.

Atalanta, on the other hand, enjoyed a good start. Before the international break, they trashed Cagliari 5-2 at home. Luis Muriel bagged an opener but Diego Godin equalised. Yet, the tie did not last long as five minutes later, Papu Gomez’s goal brought La Dea on the front again plus two more goals from Mario Pasalic and Duvan Zapata. Joao Pedro was about to bring a glimmer of hope on the early minute of the second half but Sam Lammers eventually landed the final blow on the 81st minute.

The former AC Milan man and boss, Gennaro Gattusso might be opting for his favourite 4-3-3. Since Lorenzo Insigne, Piotr Zielinski and Eljif Elmas are sidelined due to their injury, Hirving Lozano, Dries Mertens and the former Lille man,Victor Osimhen will feature as the front trio.

Gian Gasperini has always been in favour of the fluid 3-4-3 with the transition to 3-4-2-1 or 3-4-1-2. Alejandro Gomez is the commander of their attacking side with the Colombian duo, Luis Muriel and Duvan Zapata as the main frontman. On their injury table, only Matteo Pessina and Mattia Caldara are the ruled out first team players. Therefore, apart from the physical fitness issue after the international break, Gasperini’s best starting IX would not be affected much.

The Southern side’s key men are the Belgian Dries Mertens, the Mexican winger Hirving Lozano. The latter have been more confident under Gatusso’s system. Another notable man to watch here is the Spaniard, Fabian Ruiz.

The Argentine captain, Papu Gomez, is their current star of the team. He has netted four goals and provided two assists so far. Some other notable figures to watch are Robin Gosens and Hans Hateboer who supports the duo front men at the front, Murile-Duvan Zapata.

Dries Mertens and Co can not bear losing points after the unfair decision on them about match day three, and this upcoming fixture against Atalanta is one of the crucial one to win. However, it will certainly not going to be easy considering their wonderful form lately, either at home or on the road. The home side should be careful with La Dea’s great potential. The match might have to end in a draw.

The punters seem to back on Napoli as the slight favourite with their odds to win at 8/5, whereas Gasperini’s men win market is at 13/8. The odds for the draw result are at the value of 32/11.