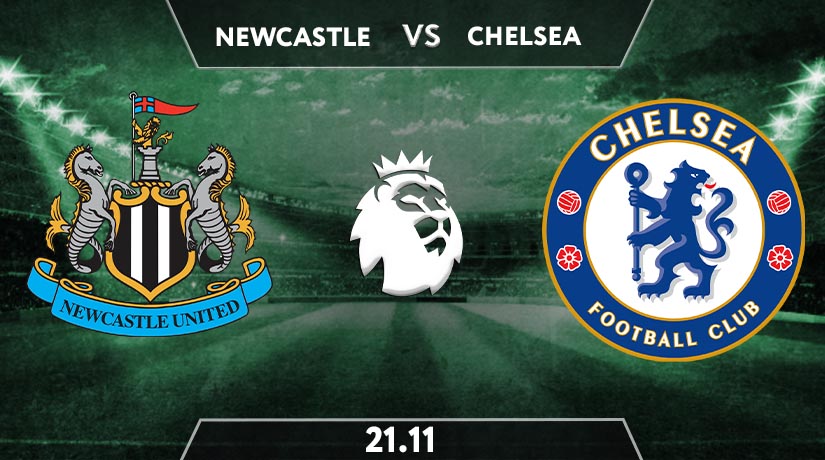 The international break is over and Premier League is back in action this weekend. Chelsea, which is still hanging on the fifth of the table, will be visiting Newcastle United. The Magpies are still stuck on the thirteenth in the standings. Their position is widely separated but their points are not so much different. Chelsea is only four points higher than Newcastle. Yet, their series of win in the past four games shall keep their confidence high to continue their positive trend here.

The Toon Army failed to snatch points in their visit to St. Mary two weeks ago. They were beaten 0-2 by The Saints Southampton. Che Adams and Stuart Amstrong scored the winning goals after taking advantage of Newcastle’s defence poor clearance.

The Blues, on the other hand, secured another victory at home while hosting Sheffield United. They smashed the Blades 4-1. They were, however, one goal behind as Dave McGoldrick found the back of the net. The equaliser finally came fourteen minutes later as Tammy Abraham bagged a goal. Then, Ben Chilwell’s strike at the near post gave them the lead. On the second half, Thiago Silva and Timo Werner extended the lead.

Steve Bruce has to find the replacement for Callum Wilson who is ruled out for this fixture due to the injury alongside Ryan Fraser, Jonjo Shelvey, Martin Dubravka, Matt Richie and Dwight Gayle. The 5-3-2 formation should be opted with Joelinton and Andy Carroll or Alan Saint Maximin upfront.

Meanwhile, Frank Lampard might be concerned more with the injury of Ben Chilwell. He is doubtful to play this weekend alongwith Kai Havertz and Christian Pulisic who are already on the sideline. Yet, Chelsea’s squad has more than enough to cover their absence. Marcos Alonso will be deputised for the left back while Mateo Kovacic and Hakim Ziyech are ready to occupy the role of Havertz and Pulisic.

The injury of Callum Wilson will give a chance for Joelinton to open his account this season. The former Hoffenheim man is expected to lead the attack alongside Allan Saint-Maximin. Another notable name to watch is Miguel Almiron.

The Blues, on the other hand, are more settled with their trident, Timo Werner, Tammy Abraham and Hakim Ziyech at the front. The last one even contributed two assists and became the man of the match in the previous outing.

Frank Lampard’s men might be more superior than the home side but the fatigue threat after the international fixtures for their key men might become an issue on the pitch. Unfortunately, Newcastle has not been able to optimise their forwards apart from Callum Wilson. This will be a real test for Steve Bruce’s men to prove that they are more than the former Burnley striker when it comes to scoring.

This clash is still expected to be even. The Magpies are projected to win at 6/1 whereas Ngolo Kante and Co’ win market is at 18/35. The draw result is at the value of 18/5.