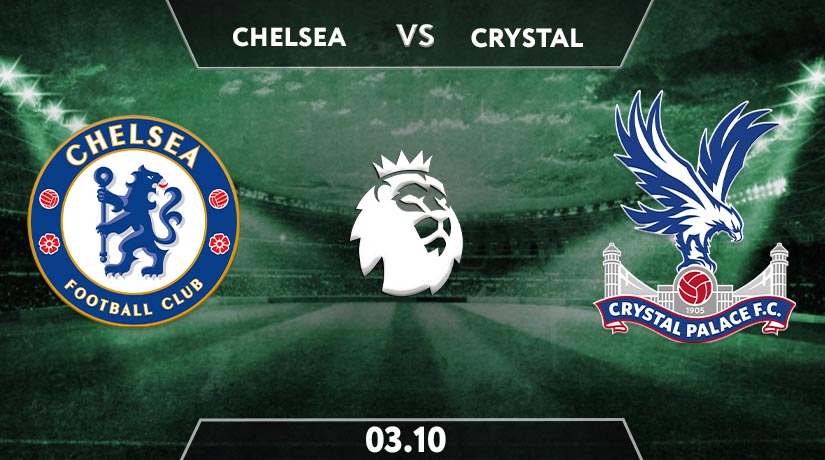 It may not be the most famous London derby but it is still an exciting clash. Both teams began their campaign well at first. Yet, they realise that enduring positive trend is harder than they thought. This weekend, Frank Lampard will be facing off his former boss in World Cup 2014, Roy Hodgson in a less well-known derby at the capital. The Blues need to return to their winning ways to prove that their investment on their great signings would not be in vain. This weekend’s fixture is the perfect one to prove it.

Chelsea was only able to snatch a point in their visit to The Hawthorns, WBA’s home turf. They were surprisingly held in a 3-3 draw. At the first half, they were already three goals behind as Callum Robinson bagged a brace and Kyle Bartley tapped in the ball into the back of the net. Fortunately, the table was turning on the second half. It all started with Mason Mount’s goal, then followed by Callum Hudson-Odoi’s. Eventually, Tammy Abraham equalised before the final whistle to save them from a consecutive defeat.

The Palace even had a worse outcome while hosting Everton. They lost 1-2 from Carlo Ancelotti side. Dominic Calvert-Lewin scored an opener but Cheikh Kouyate equalised afterwards. The nightmare came when The Toffees were given a penalty which was successfully taken by Richarlison. It turned out to be the last goal of the game.

Frank Lampard has been opting for various formations since he lead the team last season, either 4-2-3-1 or 3-4-2-1 with the transition to 3-4-3. The latter one seems to be more dangerous for their opponent’s classic 4-4-2 with Timo Werner, Tammy Abraham and Mason Mount as the front three. Kai Havertz could be brought on at the second half to break the deadlock whereas the other new signing, Hakim Ziyech is still sidelined along with Billy Gilmour, Christian Pulisic and Marco Van Ginkel due to his injury.

Roy Hodgson’s classic English 4-4-2 seems to be easily anticipated against the team with creative figures. Thus, he should transform it to 5-3-2 instead. Winfred Zaha and Andros Townsend are the best option upfront as both can play wide as well as operate at the centre of their opponent defence line. They are more mobile than Jordan Ayew who has not been at his best so far. The absence of Jeffrey Schulpp can be covered by James McArthur, James McCarthy and Luka Milivojevic in the middle.

Chelsea’s most expensive signing this season, Timo Werner is still waiting for his first goal after several attempts denied by the posts and the bars. Another vital figure to watch here is Mason Mount.

The Ivorian Winfred Zaha is still the key man to score alongside Andros Townsend. Some other notable names to watch are Scott Dann and the Scotland international James McArthur.

NGolo Kante and Co should not waste the opportunity to secure their first win this season here. Their new arrival, Edouard Mendy will have to prove that he deserves to be the number one option between the sticks and so will Werner and Havertz with his awaiting goals. However, they should expect the layered defensive walls employed by the visitors, which could put them in difficulty again. Overall, a narrow win for the home side is still more likely.

Chelsea is definitely the clear favourite here. They are backed to win at 1.40, whereas The Palace’s win market is only at 7.90.  The draw result is at the value of 4.80.