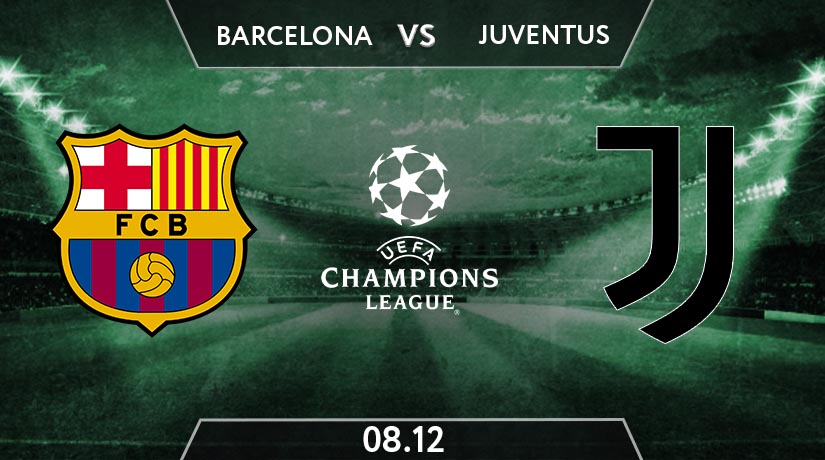 This clash may not be decisive anymore as both teams have sealed their ticket to progress to the round of 16 in the Champions League this season. However, there is always more about the encounter of these two giants. This time, apart from the prestige and Juventus’ mission to climb to the top, is the chance of Messi – Cristiano Ronaldo face-off in this European top tier.

Barcelona’s poor away form still continued last weekend. They suffered their fourth defeat of the season after losing 1-2 from Cadiz. Both of their concessions came from their own defensive errors which led to Alvaro Gimenez’s and Alvaro Negredo’s goal. Such only made Blaugrana’s equaliser by Pedro Acala’s own goal pointless. This result dragged them to the ninth of the table.

Juventus, on the other hand, made a comeback last weekend while taking on Torino in a derby. They conceded early by Nicolas Nkolou but overturned the score sheet by Weston McKennie’s and Leonardo Bonucci’s header after converting Juan Cuadrado’s double crosses.

Ronald Koeman has confirmed that Lionel Messi will be in the starting IX. That means he is likely to deploy 4-3-3 with the transition to 4-2-3-1 formation. The Argentina star might be featuring the front three alongside Antoine Griezmann and Martin Braithwaite. In the midfield, Miralem Pjanic could be accompanying Frankie De Jong and Carles Alena, whereas at the back Ronald Araujo could get a nod to play alongside Clement Lenglet.

Meanwhile, Andrea Pirlo could be in favour of 4-4-2 again. Cristiano Ronaldo and Alvaro Morata will occupy the front, whereas in the midfield, Federico Chiesa, Adrien Rabiot, Weston McKennie and Juan Cuadrado will be operating the area.

Barcelona’s main man, Lionel Messi, is still the top performer despite not being his best this season. He has bagged seven goals and provided two assists so far. Another key figure to watch here is the Frenchman Antoine Greizmann with five goals and two assists in all competition.

In La Vecchia Signora’s squad, Cristiano Ronaldo has registered ten goals and two assists so far in both Serie A and Champions League. Another notable name to focus on is the Spaniard Alvaro Morata who has scored nine goals and made four assists this season.

Blaugrana’s safer position on the table will lead them to enjoy the game more than to secure a win. The only probable attraction left here is the showdown of Messi and Ronaldo. Both will be head-to-head to show who is better once again. Nevertheless, a draw is more likely result here.

The visitor seems to be the slight favourite here, at least according to the punters. They are priced to win at 5/2, whereas Koeman’s men are backed to win only at 13/11. The draw result is at 11/4.