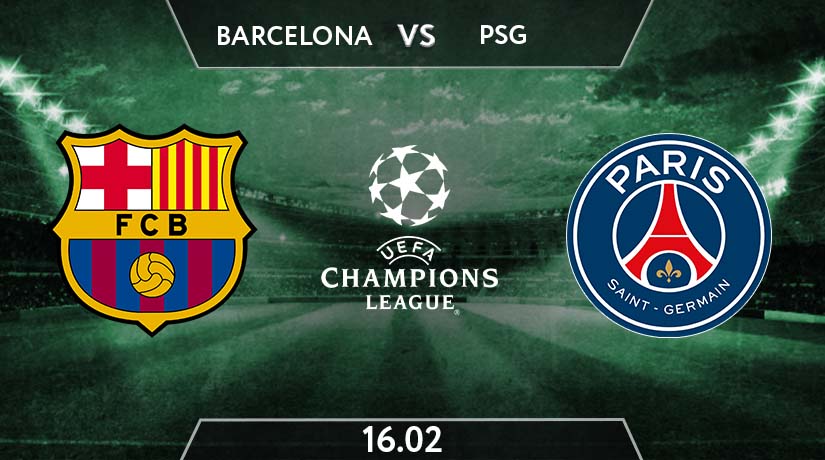 UEFA Champions League is restarting. It is now the round of 16 and the big matches are around the corner. One of them is when Barcelona versus PSG. Both are squaring off in Camp Nou behind closed doors unfortunately this midweek to decide who shall deserve to advance on the next stage. Koeman’s men have been convincing in La Liga but still inconsistent outside. Messi and Griezmann have patched up to be in the same rhythm. The question is whether it would be enough to shake PSG under Mauricio Pocchetino.

Blaugrana trashed Alaves 5-1 last weekend at their home turf. Trincao and Lionel Messi netted a brace before Junior Firpo sealed their big win. The visitors only responded once by Luis Rioja.

Le Parisien, on the other hand, had to struggle while hosting Nice. PSG eventually thumped the visitor 2-1. Julian Draxler opened the scoring after taking advantage of the deflected ball in the penalty box. Rony Lopes managed to equalise at the second half. Their winning goal finally came about 25 minutes later through Moise Kean’s header.

Ronald Koeman might opt for 4-3-3 formation but with the possible transition to 3-4-2-1 instead due to the still mounting names in the injury table, including Ronald Araujo, Sergi Roberto, Gerard Pique, Phillipe Coutinho, Martin Braithwaite and Ansu Fati. Oscar Migueza, Samuel Umtiti and Junior Firpo will be at the backline. Another possible one is dropping off Frankie de Jong instead of the inexperienced Firpo. In the midfield, Jordi Alba, Sergio Busquets, Miralem Pjanic and Frankie de Jong or Sergino Dest, whereas Messi, Griezmann and Ousmane Dembele would still be counted on as upfront.

Mauricio Pocchettino is unable to play his best starting IX due to Neymar’s injury. The Brasilian star is sidelined alongside Angel di Maria, Juan Bernat, Marco Verrati, Colin Dagba and the former Barcelona man, Rafinha Alcantara. Poch might deploy 4-3-3 with Mauro Icardi, Moise Kean and Kylian Mbappe as the front three. In the midfield, Leandro Paredes, Pablo Sarabia and Idrissa Gueye are operating the area.

Messi is still the key man of the team with eighteen goals and five assists in La Liga and Champions League alongside the Frenchman Antoine Griezmann with eight goals and six assists. Another notable name to watch is the versatile Dutch midfielder Frankie de Jong.

Without Neymar and Angel Di Maria, PSG will have to rely more on Kylian Mbappe to create space and chances. He is also the current top scorer of the team with 18 goals and nine assists. Another vital name to watch here is Mauro Icardi.

The Catalan side should take the advantage to secure a win here since the visitors are not in their best line up. The more crucial issue for them is not to concede. Such is as important as the number of goals to score. Barcelona’s defensive frailties are still worrying. A narrow win for the home side is still likely.