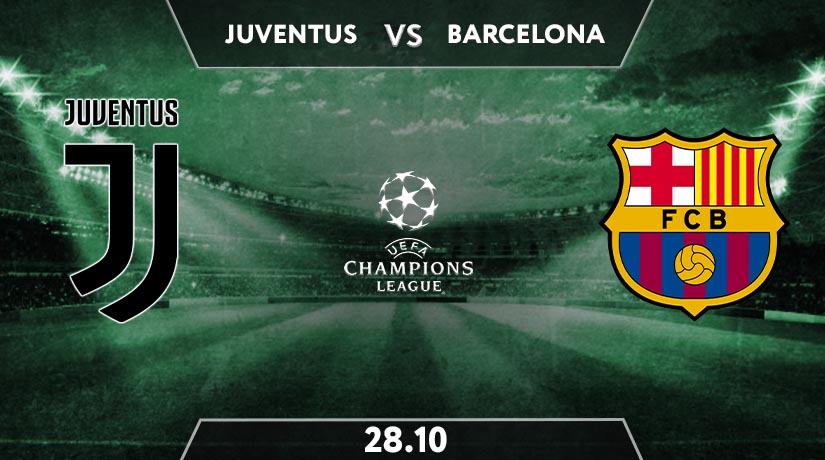 The reunion of two current GOAT in UCL after their last rivalry in La Liga 2017/18 season is rather doubtful this midweek after Cristiano Ronaldo is still testing positive covid-19 and likely to be ruled out. Ideally, this could be a chance for Barcelona to pick up vital points in Turin. However, considering Messi and Co’s unconvincing form lately, it is quite challenging to do so, plus Juventus intends to overturn their disappointing result in the weekend.

La Vecchia Signora was surprisingly unable to win while hosting Verona last weekend. They were even one goal behind by Andrea Favilli and had to wait more than ten minutes for an equaliser. The Swedish international Dejan Kulusevski put Juventus on the level terms on the 80th minute.

Their counterpart, Blaugrana suffered another heavy loss against their archrival Real Madrid at home by three goals to one. They conceded early by Federico Valverde but soon equalised by Ansu Fati. Their nightmare came at the second half when Sergio Ramos slotted it home through a penalty. Moreover, Luka Modric sealed a win for Los Blancos through his strike on the last minutes.

Andrea Pirlo might be considering a new formation after another draw in Serie A against the mediocre teams plus the crisis on the backline as Giorgio Chiellini, Alex Sandro and Mathhijs de Ligt are sidelined. The absence of CR7 only makes it worse. Thus, the 4-3-2-1 is more suitable with Alvaro Morata as the targetman and Paulo Dybala or Aaron Ramsey and Dejan Kulusevski featuring as the twin attacking midfielder either as the inverted winger or playing out wide.

Meanwhile, Ronald Koeman’s experiment on deploying 4-4-2 against Real Madrid was a total fiasco. Yet, employing his regular 4-2-3-1 seems to be unwise too regarding their winless domestic run in the past three games as Philippe Coutinho, Samuel Umtiti are injured alongside Marc Ter-Stegen plus Gerard Pique’s suspension. The former Netherlands boss could opt for 3-4-2-1 to overcrowd the midfield area and win the ball for the quick build-up. Messi is quite ineffective any longer as the false nine so Koeman should give a nod to Ansu Fati instead while Messi and Griezmann or Ousmane Dembele will provide support behind him. In the midfield, Frankie De Jong, Miralem Pjanic, Sergino Dest and Jordi Alba will occupy the area, whereas as the back three, Ronald Araujo, Clement Lenglet and Sergi Roberto are holding the line.

Without Ronaldo, Dejan Kulusevski and the Spain international Alvaro Morata might share the spotlight to score. Some other notable names to watch here are Juan Cuadrado and Federico Chiesa.

On the Catalan side, Ansu Fati’s role is more expected now than Messi in scoring. He has bagged five goals and provided one assist. Frankie De Jong is the next important figure this season apart from the Argentine mega star.

Both sides which are going through changes on their chain of command plus the arrivals of new blood in the squad are still in search of positive result against the high profile teams. Thus, this clash might fairly even with a draw as the most reasonable result.

The home side is projected to win at 23/13 in this encounter. The draw result is at 5/2 whereas Koeman’s men are backed to win slightly higher at 17/10.