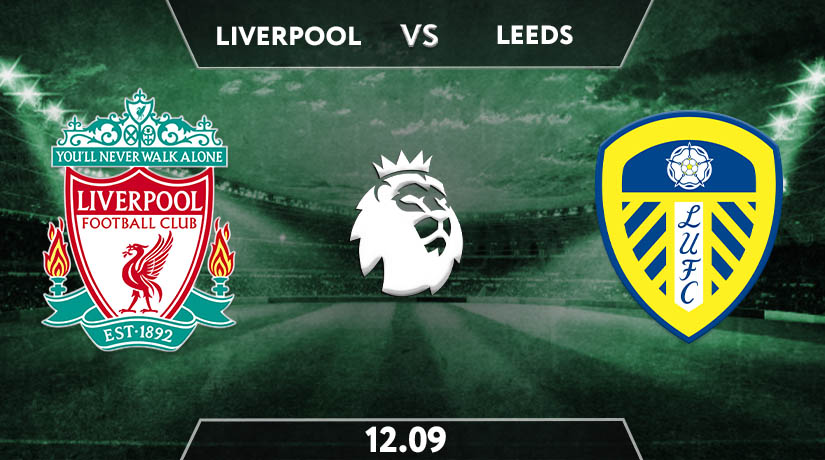 The battle in the Premier League is on this weekend. The reigning Champions of Premier League, Liverpool will be squaring off the winners of Championship, Leeds United in their home turf. Jurgen Klopp’s men will need to be careful while facing off the renowned giant who has been absent in the top tier for years. It is expected to be a tight class despite the fact that Marcelo Bielsa’s side has just promoted.

The Reds have not made any vital signings yet this season. Their plan on transferring Bayern’s Thiago Alcantara seems to be not going anywhere. They only managed to sign Konstantinos Tsimikas from Olympiakos and sold Sheyi Ojo, Dejan Lovren plus Adam Lallana.

Leeds United, on the other hand, is quite serious in rebuilding the team. They have brought on Valencia’s Rodrigo Moreno, Wolverhampton man Helder Costa and Freiburg’s defender Robin Koch.

Juergen Klopp will still be in favour of 4-3-3 with his deadly trio, Mo Salah, Sadio Mane and Roberto Firmino. This formula might need to be modified by transforming it to 4-2-3-1 by playing Xerdan Shaqiri as number ten to support those three frontmen.

Marcelo Bielsa is likely to opt for his favorite 4-1-4-1, which can have flexible transition as well. Patrick Bamford will be the main forward alongside Rodrigo Moreno who can also play wide. Helder Costa could be opted to operate on one of the flanks. In this upcoming fixture, only Adam Forshaw is sidelined.

The Reds’ key figures beside the trident are still the two powerful wing backs, Andrew Robertson and Trent Alexander-Arnold. Some other notable names to watch are surely their Brasilian goalie Alisson Brecker and the captain Jordan Henderson.

Meanwhile, in Leeds, the Spain international Rodrigo Moreno potentially becomes the new key man of the team along with Patrick Bamford this season. Another vital figure to watch here is Kalvin Phillips.

The Reds’ failure to win in Community Shield two weeks ago indicates the possible frailty they should anticipate and improve. Since both teams employ the slightly similar offensive tactical approach, the goal galore could be expected here. Nevertheless, the home side might come out as a winner eventually.

Sadio Mane and Co are still the clear favorite. They are backed to win at 1.25 whereas Leeds is in the win market at 10.25. The odds for the draw result are at the value of 4.25.