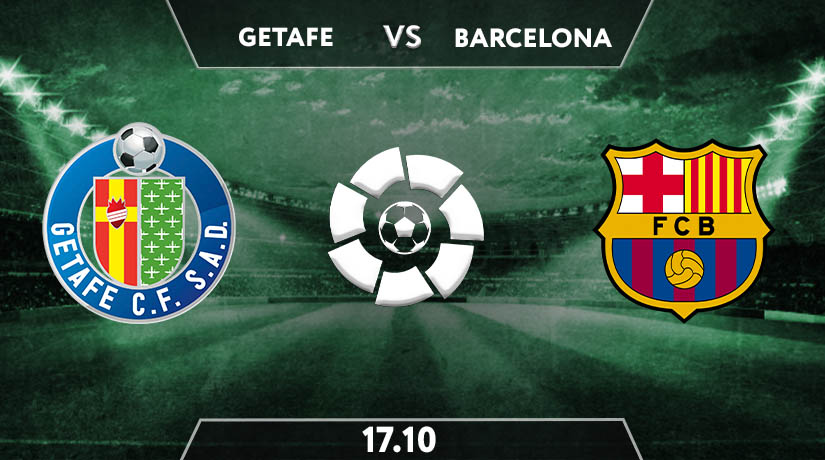 Barcelona may claim to be better this season under the command of Ronald Koeman. The transformation has been underway and sold the nearly-aging and slow-pace players such as Arturo Vidal and Luis Suarez. However, the so-called new Blaugrana has not shown the constant convincing results yet, especially against the high-profile team, in which they often stumble. This weekend would mark their return to La Liga after the international break. They will be visiting Coliseum Alfonso Perez to face off Getafe.

Getafe’s unbeaten run ended in Reale Arena before the international break. They were dismantled by Real Sociedad 0-3. Mikel Ozaryabal, Mikel Merino and Christian Portu brought the nightmare in their penalty box with their goals each.

Barcelona, on the other hand, saw their first challenging opponent, Sevilla, at home previously. Yet, they failed to secure three points and could only muster 1-1 draw. They were even one goal behind by Luuk de Jong and had to rely on the deflected ball which enabled Coutinho to equalise. Leo Messi and Co was not even superior during the game and often under pressure. Such indicates that Koeman is in need of a back up plan for his current tactics.

Pepe Bordalas will still be in favour of 4-4-2. He counts on Cucho and Angel Rodriguez as the featured duo front men. On both flanks, the former La Masia graduate, Marc Cucurella and Allan Nyom will be supporting the forwards by delivering crossings and through balls from outwide.

Ronald Koeman has to consider modifying his 4-2-3-1 formation with 3-4-2-1, especially since some key players such as Jordi Alba, Samuel Umtiti, Miralem Pjanic, Junior Firpo are ruled out for this fixture. The absence of both available left backs in the squad might force Koeman to play Carles Alena as midfielder left or Konrad de la Fuente as the full back, while Sergi Roberto is still the best option for the right wing back. At the front, Griezmann should occupy the targetman role while Messi and Coutinho or Ansu Fati will be the wide attacker.

Getafe’s forward Angel Rodriguez is still one of the key men of the team despite being 33-year old already. Some other names with vital roles in the squad are Marc Cucurella and Cucho Fernandez.

This season might not Messi’s peak form any longer. The Catalan’s dependence to the Argentine is slowly reduced. Ansu Fati, Phillipo Coutinho and Frankie de Jong are likely to be the club’s top performers

The high profile teams such as Barcelona often find the fixture after the international break is not in their favour as most of their key players have just travelled across the continent for the World Cup qualifiers, which include Messi and Coutinho. Not to mention the ones who also played for UEFA Nations League such as Ansu Fati, Antoine Griezmann and Frankie De Jong. This could be the opportunity for the home side to at least steal one point here.