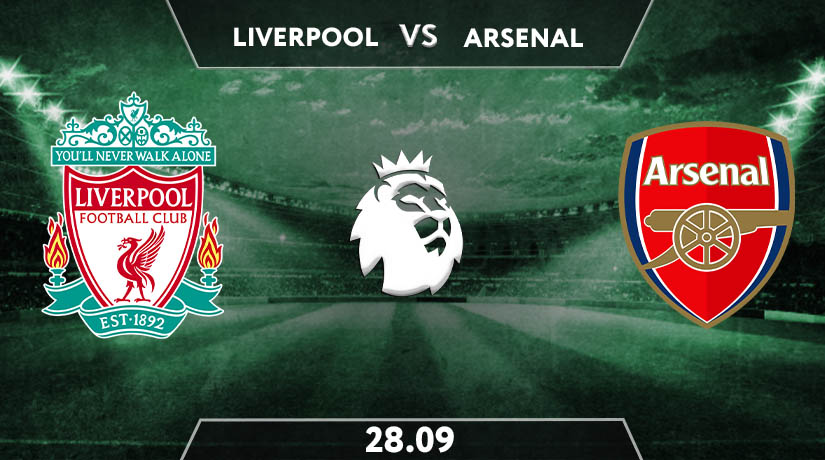 The previous meeting between The Reds and The Gunners was just about last month in the Community Shield. Mikel Arteta’s men were able to eventually win the game by penalties after mustering 1-1 draw at the normal time. This weekend, they will be squaring off again in Anfield. However, Arsenal can not expect of snatching a win easily again here as they will be playing away and Liverpool have just made two crucial signings. The current reigning champion is slightly more improved than the one they defeated in Wembley the last time.

Liverpool’s campaign is still as good as they hope for. Last week they managed to clinch a 2-0 victory over Chelsea on the road. Sadio Mane was the star of the game by netting a brace. Their new signings, Thiago Alcantara gave new flair of The Reds’ tactics due to his capability to hold the ball, create spaces and bring creativity in the midfield.

Arsenal’s positive trend endured last weekend as they thumped West Ham 2-1 at their home turf. Alexander Lacazette opened the scoring through his header but Michael Antonio equalised at the end of the first half. Their winning goal was finally scored by the youngster Eddie Nketiah.

Jurgen Klopp still sticks to his regular 4-3-3 formation. There is nothing change at the front with his regular front trio Mane-Firmino-Salah. However, in the midfield, Thiago will be the anchorman accompanied by the Netherland international Gini Wijnaldum or Jordan Henderson and Fabinho.

Meanwhile, Mikel Arteta tends to opt for his favorite 3-4-3. Pierre Aubameyang and Willian, Alexander Lacazette are the perfect front three at the moment. However, some names will be ruled out due to their injury such as Matteo Guendozi, Gabriel Martinelli and German men, Mesut Ozil and Skhodran Mustafi.

Klopp’s new signing, Thiago, is likely to lead the attack and keep the balance in the middle. He could be the irreplaceable figure this season along with The Reds deadly front trio. Another notable name to watch is surely the Dutch defender Virgil Van Dijk.

The former Dortmund man, Pierre Aubameyang is still the potential key man this season. Some other vital figures of the team this season are the former Chelsea men, Willian and David Luiz, Real Madrid loanee Dani Ceballos and the French striker who has bagged two goals, Alexander Lacazette.

Sadio Mane and Co are seeking for another victory to keep themselves on the top. They can not bear stumbling again against the same team. Thus, Klopp’s men will employ offensive pressing as usual with a slight touch of creativity. This could bring trouble to Arsenal’s defence line. Eventually, the Reds will come out as a winner, possibly with one goal difference only.

As the clear favourite, the Kop’s win market is at 1.42, which is quite higher than Arteta’s men who are projected to win only at 6.45.  The draw result is at the value of 4.65.