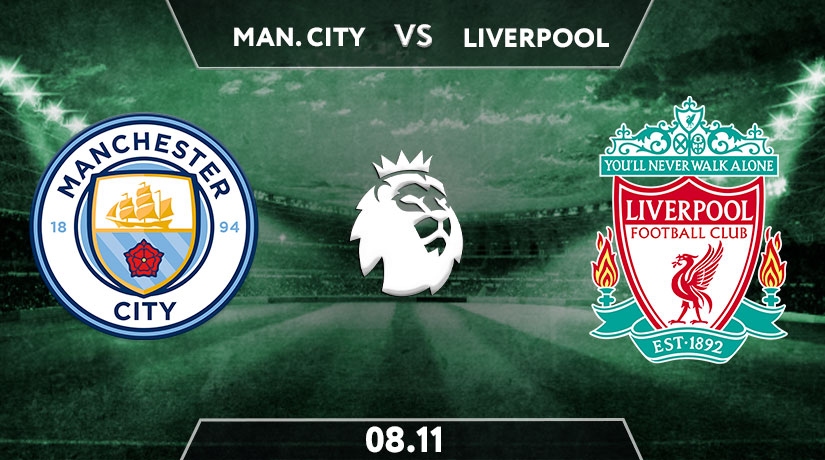 The Citizens’ domestic campaign this season has gone below their expectation. They are still stuck on the tenth in the standings with only three wins, two draws and one loss. Although it is still too early to cross them out in the title race, such might show that Guardiola’s men are still looking for consistency at the moment. This weekend, they will be hosting their contender for the past two seasons, the reigning Champions Liverpool, which are already on the top of the table. It is certainly the most anticipated game of the season and Guardiola knows that such is never easy.

Manchester City had an easy UCL fixture in the midweek. They dismantled Olympiacos 3-0 at home. Ferran Torres opened the scoring and followed by Gabi Jesus’s and Joao Cancelo’s goal on the second half. It is their third consecutive win in Europe.

The Reds’ form was even more impressive last Tuesday as they romped to a 5-0 win over Atalanta on the road. Diogo Jota was the man of the match with his hattrick. Sadio Mane and Mo Salah bagged the other two. The former Wolves man seems to prove to be a worthy signing in the summer.

Guardiola is certainly relieved with the return of Gabi Jesus. His team was suffering on the attack without the main scorer in the starting IX. Now, his best 4-3-3 could be optimised with the Brazilian forward alongside Phil Foden and Raheem Sterling upfront while Kevin de Bruyne is accompanied by Rodri and Ilkay Gundogan in the midfield. On the injury table, only Sergio Aguero and Benjamin Mendy are sidelined.

His counterpart, Jurgen Klopp is more worried with the long absence of Virgil Van Dijk due to his serious injury. Their new signing, Thiago is still in doubt as well and Fabinho’s thigh injury only makes it worse. Without his best line up, Klopp might need to consider modifying his regular 4-3-3 to 5-2-3. Joel Matip and Joe Gomez are the best option left in at the centre back post and Nathaniel Phillips or James Milner can be opted to drop off as the third defender. The twin wing back Roberson-Trent Arnold is still irreplaceable while Jordan Henderson will occupy the midfield area alongside Curtis Jones or Gini Wijnaldum.

The young Spaniard Ferran Torres has been impressive lately but he might come off the bench on the second half after Gabi Jesus’s recovery. He has contributed three goals in UCL so far plus one assist in the Premier league. Another key man to watch is the versatile Phil Foden.

Meanwhile, Liverpool is likely to put Diogo Jota in the line up. The Portuguese forward is the current top scorer with seven goals. Another notable name to watch is Sadio Mane.

In this tight clash, the home side seems to have the advantage considering the absence of key players from Jurgen Klopp side. A goal galore seems to be potentially possible. Nevertheless, Kevin De Bruyne and Co will eventually come out as a winner.

Manchester City, as expected, is the slight favourite. They are priced to win at 1/1, whereas Mo Salah and Co’ odds to win are at 5/2. The draw result is at the value of 33/10.