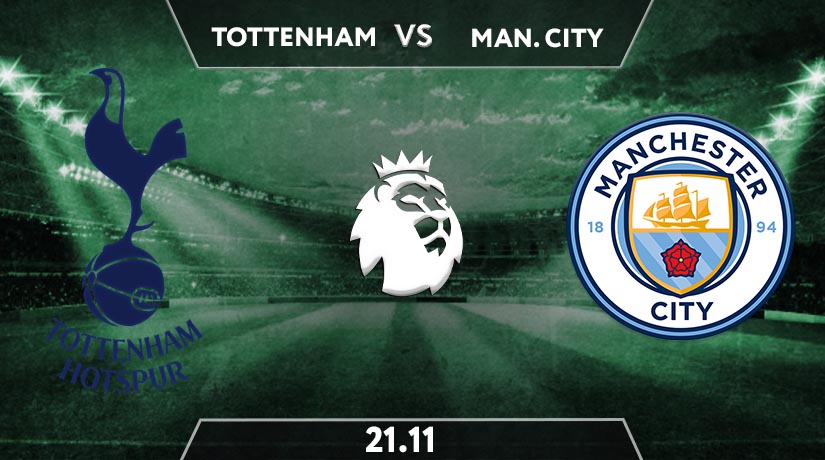 It is Jose Mourinho against Pep Guardiola again this weekend. Both managers will be squaring off in London after the international break. Mourinho might be more proud with Tottenham’s position on the table so far as they are sitting on the second with seventeen points, which is five points higher than Manchester City. The Citizens are still stuck on tenth of the table and in need of more wins to improve their domestic campaign. It is certainly an exciting clash to celebrate their rivalry which has been going on for a decade.

Spurs managed to carry on their positive trend two weeks ago while visiting West Bromwich Albion’s home turf. They thumped the host 1-0 by a single goal of Harry Kane. It was their third consecutive win in Premier League.

Meanwhile, Manchester City were involved in a tougher match as they played host to their contenders in the past few season, Liverpool. They could only muster a 1-1 draw. Mo Salah’s penalty put them behind first before Gabi Jesus equalised. Unfortunately, Kevin de Bruyne wasted the opportunity to seal a win as he unusually missed the penalty.

Mourinho is likely to stick to his 4-2-3-1 formation with Harry Kane leading the attack supported by Son Heung Min, Gareth Bale and Tanguy Ndombele. The only concern of him might be the injury of Matt Doherty and Erik Lamela and the fatigue threat after the international fixture. Fortunately, Spurs have quite enough cover in the squad. Serge Aurier will be deputised for the right back.

His Spanish counterpart, Pep Guardiola, will still be deploying his favourite 4-3-3. Gabi Jesus might be accompanied by Ferran Torres and Bernardo Silva or Riyad Mahrez as Raheem Sterling is still sidelined along with Sergio Aguero and Nathan Ake. The physical fitness will also be the main concern of The Citizens as their players have been playing for important games of their nations till this midweek.

Spurs’ current top scorer this season, the Korean international Son Heung-Min is more likely to be one of the scorers in this game as he only played for friendly games during the break. He has bagged nine goals and provided three assists in all competition so far. Another notable name to watch is Lucas Moura who will be more fit than Harry Kane or Gareth Bale on the front.

In Manchester City, the young Spaniard, Ferran Torres is expected to keep up his great form after his hattrick against Germany in the midweek. It could be his chance to open his account in the Premier League as he only manages to score in UCL so far. Another key man to focus here is Phil Foden.

It might not be a decisive game for a title yet but it is definitely crucial for both teams’ campaign. Harry Kane and Co need another three points to keep them on the top  while Guardiola’s men are seeking a way to climb up to the top four. Yet, considering the key players’ physical fitness in both sides, a draw seems more reasonable result.