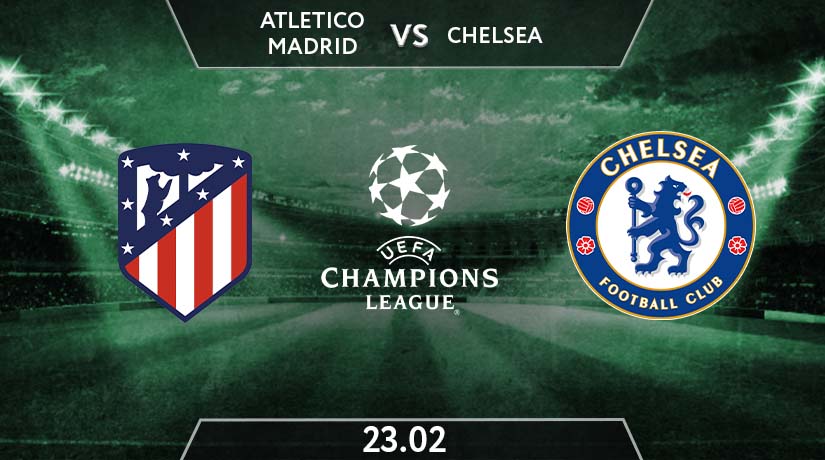 Atletico is currently on the critical stage in La Liga. Their big margin difference last month with their nearby contenders is now degrading to three points only. Unfortunately, such circumstance comes when they are about to face off Chelsea in the Champions League this week. The Blues under Thomas Tuchel has been unbeaten so far and ready to pick up a win on the road.

Los Choconeros had a two-part clash against Levante last weekend. After being held in a 1-1 draw on the away fixture, they surprisingly suffered a 0-2 loss from Enis Bardhi and Co. Their nightmare came from Mario Hermoso’s own goal and Paulo de Frutos late goal. It was their second defeat of the season.

Chelsea still have a positive run but they failed to secure a win while taking on Southampton in Saint Mary’s. Livepool loanee Takumi Minamino opened the score sheet while The Blues had to rely on Mason Mount’s penalty on the second half to put them back on the level term.

Diego Simeone’s 3-4-2-1 starts to settle in the team’s system. Luis Suarez is still the main scorer supported by Thomas Lemar and Joao Felix behind him. Angel Correa can come off the bench to break the deadlock when necessary. On their injury table, three names are still on the sideline, Jose Gimenez, Kieran Trippier and the Mexican international, Hector Herrera.

Thomas Tuchel is likely to opt for the similar formation with Olivier Giroud as the targetman, supported by Mason Mount and Timo Werner. In the midfield, Callum Hudson Odoi and Marcus Alonso will be operating on both flanks while Matteo Kovacic and Jorginho are in the middle. The only name ruled out for this fixture is the former PSG man, Thiago Silva.

The former Barcelona forward, Luis Suarez has bagged 16 goals plus provided two assists this season. The Uruguayan may have not scored any in Champions League but he remains the one posing a threat for Chelsea’s defenders. Another key man to watch is the versatile Marcos Llorente who has registered nine goals and eight assists.

The Blues’ top signing, Timo Werner is still the one of their top scorers with eight goals and six assists. The other vital figures in the squad who could potentially make the difference are Mason Mount, Tammy Abraham or the Spaniard Marcus Alonso.

This fixture seems to be coming at the wrong time for Diego Simeone’s side. This will utterly be the test for Atletico Madrid to prove their quality as the title contender as Chelsea’s defence has been one of the most solid ones this season. Therefore, a draw seems to be the fairest result considering both sides strong defence.

This clash is meant to be the tight affair. The home side’s odds to win are at 33/19, whereas Cesar Azpilicueta and Co are backed to win at 21/10, which is the same odds for the draw result.