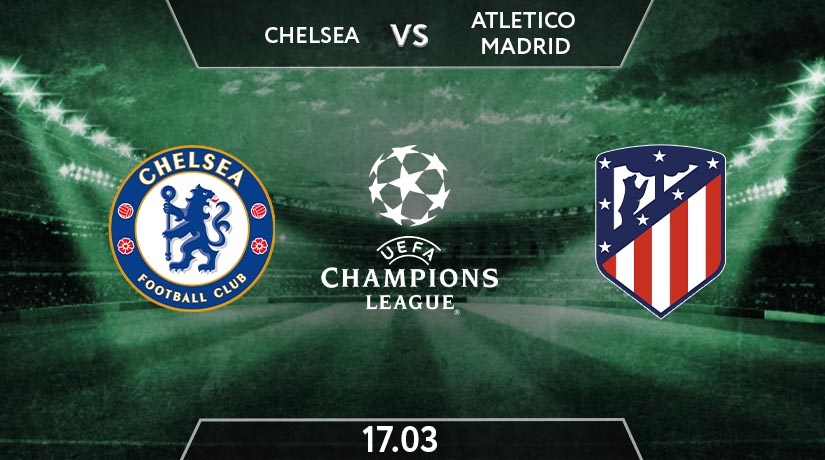 Atletico’s form lately has been under criticism for their failure of securing the expected three points in some games in La Liga. Their European campaign has been quite the same. Their 0-1 loss at home two weeks ago proved Diego Simeone’s men late inconsistency. However, their chance to advance is still open when travelling to Stamford Bridge for the second leg. Marcos Llorente and Co need to pick up a win with two-goal difference for safety or a narrow but scoring more than just one goal. Such mission is still possible and Chelsea needs to be careful with their contender’s potential revival.

The Blues were held in a goalless draw last weekend while facing off Leeds United. Thomas Tuchel was still unable to improve their offence as Kai Havertz, Timo Werner and Christian Pulisic still had a hard time in finding the back of the net despite having very solid defence.

Meanwhile, Los Choconeros could also muster the same result, a goalless draw on the weekend while taking on Getafe on the road. Pepe Bordalas’s men managed to frustrate Luis Suarez and Co who barely had any decent chances at the first half. In the second half, Atletico were able to make better attempts through Moussa Dembele but the Frenchman often wasted the opportunities to break the deadlock.

The former PSG boss, Thomas Tuchel might need to consider returning to his 3-4-1-2 or 3-4-2-1 formation. The experiment of employing 4-2-3-1 did not turn out as expected. Kai Havertz could still feature as the targetman but he is in need of a speedy partner. His German comrade, Timo Werner would be the best option to accompany him upfront while Mason Mount is playing the number 10. In their injury table, only Thiago Silva and the frontman Tammy Abraham are ruled out here.

His counterpart, Diego Simeone would be attempting the 4-3-1-2 formation rather than 4-1-4-1. Luis Suarez can be the duo frontman alongside Moussa Dembele while Joao Felix is operating behind them. In the midfield, Marcos Llorente, Koke and Saul Niguez or Thomas Lemar will be supporting them from the second line. None is sidelined for injury or suspension for this fixture.

Chelsea’s top performers are still Mason Mount with five goals and four assists in EPL and UCL, the center back Antonio Rudiger and the Spaniard Cesar Azpilicueta. Another key man to watch is the Italian midfielder, Jorginho.

The Blues’ urgency to improve their scoring is badly needed and their attacking line will be well-tested here since Atletico has been famous for its layered defence. If Tuchel can find a away already to overcome it or at least able to break their deadlock by bringing on Olivier Giroud on the second half. The game is likely to end in a tie.