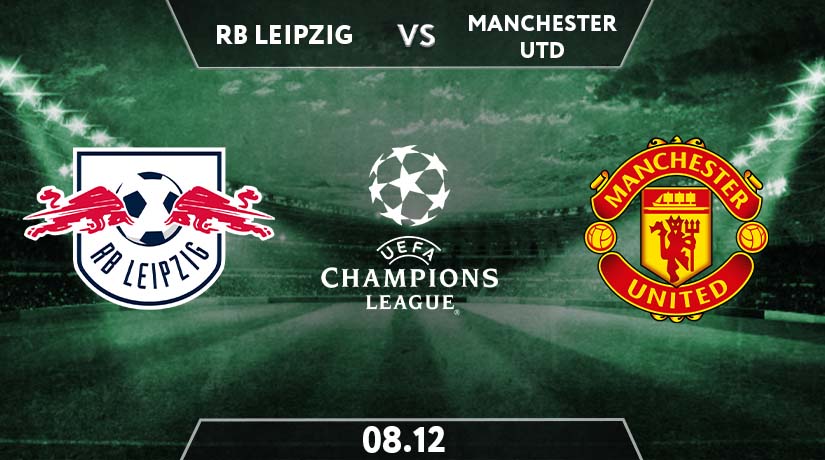 It is the real group of death in group H of the Champions League this season, apart from group B. Three teams are fighting for the two spots to get through to the next round. Unfortunately, two of them have to be RB Leipzig, one of the most progressive teams in Europe in the past few years and last season’s semifinalist, and Manchester United. Apart from securing one place to advance, Julian Nagelsmann’s men have another essential mission, a revenge on their humiliating 0-5 loss in the reverse fixture. Only a winner is the one to progress as both teams share the same points.

Leipzig proved that they are the true contender of Bayern in Bundesliga. Last weekend, they once again held them in a thrilling 3-3 draw on the road. Christopher Nkunku opened the scoring but Jamal Musiala equalised before Thomas Muller’s goal gave Bayern the lead. Yet, it only lasted for two minutes as Justin Kluivert opened his account to pull one back. They traded goals again as Emile Forsberg’s header put them at front. Yet, Thomas Muller saved the host from losing by slotting the ball home on 75th minute.

Manchester United, on the other hand, still carried on their convincing form in the domestic fixture after beating West Ham 3-1 in London stadium. Although they conceded first by Tomas Soucek, they responded well in the second half by Paul Pogba, Mason Greenwood and Marcus Rashford. It was their fourth consecutive win in Premier League.

Julian Nagelsmann has always had something in his pocket. He might be deploying 4-3-3 again to add more pressure to their opponent’s attack. Emile Forsberg successfully featured as the false nine in the weekend supported by Christopher Nkunku and Justin Kluivert or Dani Olmo up front. The only notable name ruled out here is Lukas Klostermann, whose position can be filled in by Willi Orban. The other figures on the injury table plus covid-19 issue are Benjamin Heinrich, Konrad Laimer and Hwang Hee Chan.

His senior counterpart, Ole Solksjaer, is likely to be in favour of 3-4-2-1 or 3-4-1-2 realising the potential danger of the home side. Bruno Fernandes is still the irreplaceable key man in their attack by operating the area behind Marcus Rashford and Mason Greenwood who excels at pace. Edison Cavani would be brought on at the second half for more variation up front with long ball, aerial duels and physical display, which the Uruguayan international is more experienced with.

The Swedish international Emile Forsberg seems to be enjoying his season, compared to last season when he barely had a chance to show a great display of his potentials. He has notched four goals and three assists in all competitions so far. His versatility also provides an advantage for Nagelsmann’s multiple formations and adjustable tactical approach.

Meanwhile, Ole Solksjaer has always been relying on Marcus Rashford who has netted nine goals and four assists in EPL and UCL. Another notable name to watch is Edison Cavani registering three goals and one assist so far.

A lot of stake is on the table for both sides. Failing to seal maximum points means that they will have to go down to the Europa League for the rest of the season, which means less income and prestige. The Red Devils should have more experience in dealing with such critical situation but Marcel Sabitzer and Co can potentially come up with something new to overturn the situation with Nagelsmann on the helm. A narrow win for Leipzig should be plausible.

Neither side is the favourite here. The host’s win market is at 18/11, whereas The Red Devils are projected to win at 17/10. The odds for the draw result are at the value of 29/10.