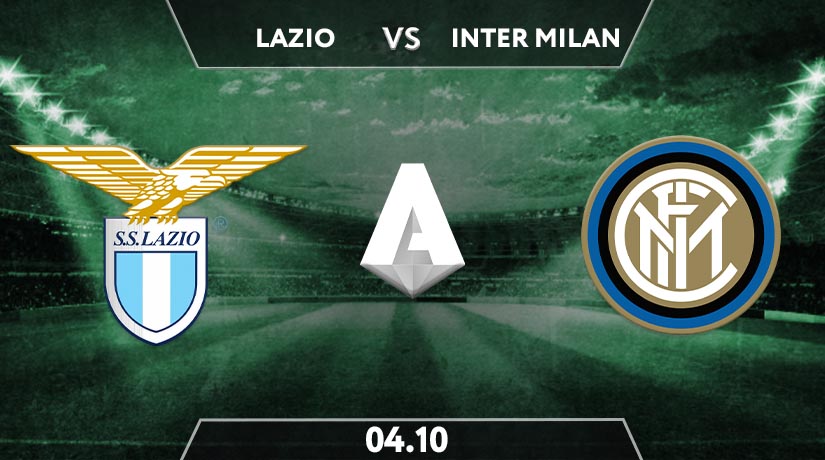 One of the exciting clash in Serie A between two teams which were involved in a title race last season, Lazio and Inter, will be on schedule this weekend. Both teams’ early campaign seems to be quite in contrast. Ciro Immobile and Co have already had one defeat in two games, whereas Conte’s men have clinched two victories on their hand. This might not a decisive match for the title race yet but it can be crucial one in their campaign.

Simone Inzaghi’s men were shockingly hammered 1-4 by Atalanta this midweek at their home turf. They were hapless and already three goals behind by Robin Gosens’, Hans Hateboer’s and Alejandro Gomez’s goal. Felipe Caicedo scored a lifeline but then Papu Gomez bagged his brace to seal La Dea’s victory.

Meanwhile, Nerazzurri secured another win over Benevento on the road. They trashed Filippo Inzaghi’s men 5-2. Romelu Lukaku netted a brace. The remaining three goals were scored by Roberto Gagliardini, Achraf Hakimi and Lautaro Martinez. The home side only managed to reply twice by Gianluca Caprari’s brace.

Simone Inzaghi is likely to stick to his favourite 3-5-2 formation. However, he seriously needs to consider employing other formation such as 3-4-2-1 for example. Ciro Immobile is still the main option upfront, while Luis Alberto and Sergej Milenkovic-Savic will be pushed forward as the two number ten. In the midfield, the former Liverpool man, Lucas Leiva, will be accompanied by Daniel Cataldi or Marco Parolo. Yet, some figures such as Jordan Lukaku, Senad Lulic, Sylvio Proto, Luiz Felipe and their new signing, the Kosovo international Veradt Muriqi, will still be sidelined due to their injury.

Antonio Conte, on the other hand, is more confident with his favorite 3-5-2 formation. Romelu Lukaku and Lautaro Martinez are the main frontmen, whereas behind them, Christian Eriksen or Stefano Sensi will be the playmaker. His starting IX should be safe as only Mathias Vecino and Radja Nainggolan are ruled out.

Biancoceleste’s potential top performers this season are still Ciro Immobile and Luis Alberto. Some other notable names to watch are Manuel Lazzari and the senior midfielder Marco Parolo.

In La Beniamata, the front duo, Romelu Lukaku and Lautaro Martinez are still the main scorers of the team. Their main support will be coming from the two wing backs who are tirelessly moving back and forth, Achraf Hakimi and Ashely Young.

Consistency is always the key in the long run competition. Such is the flaw which they shared last season. Thus, a defeat is not acceptable, especially while facing off their closest contender. Yet, considering their previous results, Romelu Lukaku and Co are likely to snatch a narrow win.