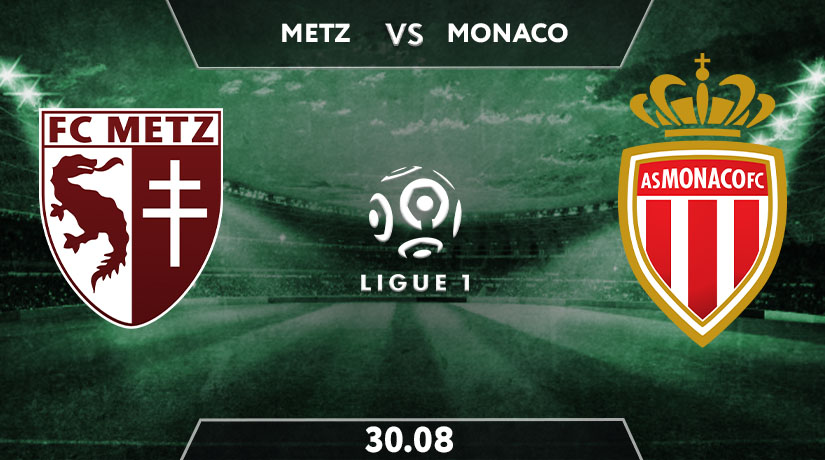 The new reign in Monaco under the former Bayern boss, Nico Kovac, has not shown a promising start yet after only mustering a 2-2 draw while hosting Reims last week. However, the season is still long and this weekend they have a chance to prove themselves that they have a chance to be on the top three this season while taking on Metz, which will be having their first game here as their first fixture on matchday one was postponed. Wissam Ben Yedder and Co need to start picking up three points whenever they have a chance. This is the perfect time for such.

Metz made several vital signings this summer, including one from their upcoming opponent, Monaco. Kevin N’Doram was signed on 4.50 million Euros. Some other new faces are Kiki Kayoute, Vagner, Vincent Pajot and Thierry Ambrose, whom are signed from Troyes, St.Etienne, Angers and Manchester City reserve team. They also released Guillaume Dietsch, Sami Lahssaini and Abile Jallow on loan to RFC Seraing Belgium.

This summer, Monaco has not been very active in signing new name. So far, Nico Kovac side only signed Axel Disasi from Stade Reims, who scored against his former club last week. Instead, they sold and terminated the contract of their senior figures. The Polish international Kamil Glik was sold to Benevento, while both of their goal keepers, the Croatian Daniel Subasjic and the Swiss Diego Benaglio have not been able to join any new clubs yet. In addition, they also loaned Benjamin Henrich to RB Leipzig.

Vincent Hognon is likely to rely on Thierry Ambrose as the forward supported by another new signing Vagner and Farid Boulaya as the wingers. Unfortunately, Kevin N’Doram and Manuel Cabit are ruled out for this match.

His counterpart, Nico Kovac often employs 4-3-3 formation, which can be transformed to 4-2-3-1. Wissam Ben Yedder is the key man on the attack. The Ligue 1 top scorer last season will be accompanied by Gelson Martins and Gil Dias or Keita Balde.

Metz might be counting on Thierry Ambrose and Vagner this season. Some other possible key figures of the team are Farid Boulaya, Vincent Pajot and the wing back Laurent Jans. They could play important role in this game.

Playing away in the next match will be the real test for Monaco’s mentality to do better this season. Metz might not be as tough as Lille or Marseille but they surely will be a challenge for the visiting side. If Nico Kovac’s men could improve their defense and finishing touch, they should be able to snatch a narrow win here.

The punters seem to be expecting an even match. The host is projected to win at 3.75. The odds for Monaco to win are a bit higher at 2.07 whereas the draw result is at the value of 3.40.