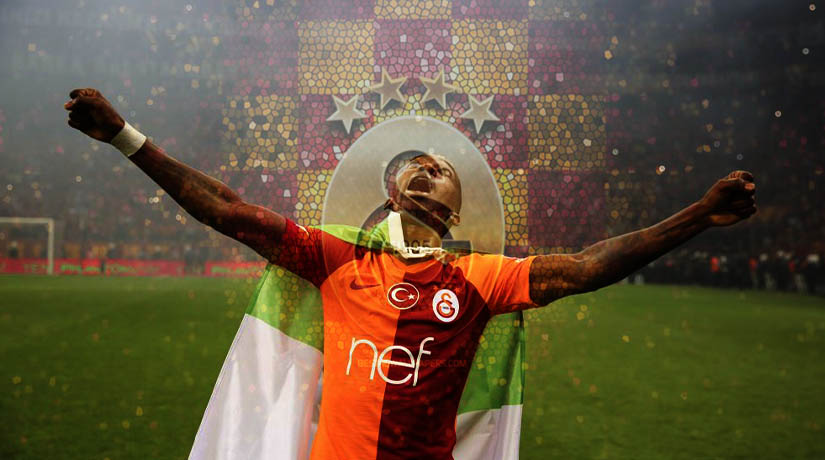 After a successful loan spell in Turkey, the 2019 Afcon bronze winner with Nigerian has teamed up with Niko Kovac’s team who are perfecting their strategies for next term.

After an unsuccessful Everton spell, Onyekuru joined Monaco on a five-year deal in August 2019 but his debut campaign in the French top-flight did not go as planned.

Despite that (top-flight debut), the winger’s ambition is to feature in the Premier League and he will be aiming to fight his way into Kovac’s team after he struggled to establish himself in Robert Moreno’s system.

“We have our plans but then life brings its own plans, but I am still working on it, hopefully, I will be back soon, maybe not with Everton but surely in the Premier League,” Onyekuru said.

“I have been with players like Keita Balde from my days at the Aspire Academy, Cesc Fabregas is a top guy, who welcomed me when I arrived at the club, it’s like going back home,” the former Eupen, Everton and Anderlecht man added.

“Monaco is a big club they know how to work with their players when it comes to transfers, just look at Anthony Martial. I hope to make a good season or two and hopefully, the future will be bright,” he observed.

Meanwhile, Arsenal is unlikely to make a bid for unsettled Crystal Palace winger Wilfried Zaha this summer due to the emergence of Anglo-Nigerian youngster Bukayo Saka.

The Eagles winger was heavily linked with a move to the Emirates Stadium last summer but, a transfer did not materialize and other interested clubs notably Everton could not meet his asking price of 80 million pounds.