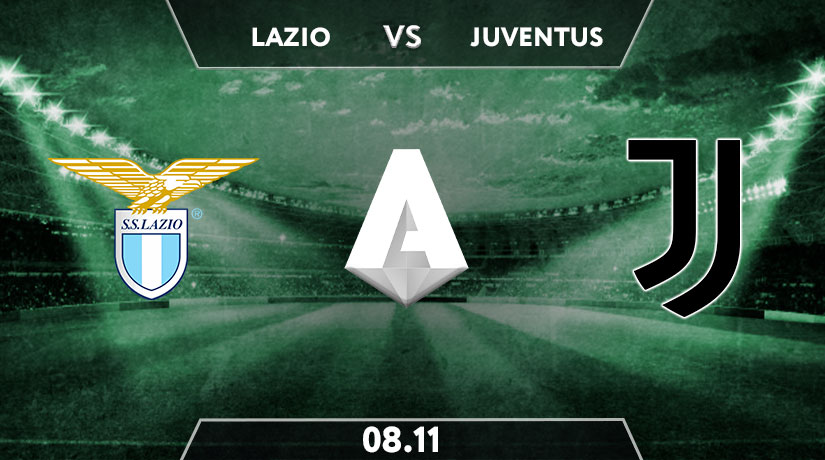 Lazio’s campaign this season is currently in stagnant. They are still stuck on the tenth of the table with three wins, one draw and two defeats. Their focus is even bound to split as they are playing in the Champions League as well in the midweek. When they are planning to bounce back this weekend, the defending champions Juventus is already standing in their way. La Vecchia Signora shall come back strong with the return of Cristiano Ronaldo in their line up. It is certainly one exciting match on the weekend.

Sergej Milenkovic-Savic and Co were involved in a tight affair in their last outing on Wednesday. They could only muster a 1-1 draw on the road against Zenit St.Petersburg. The host had their lead first through Alexander Erokhin. Lazio had to wait till the last ten minutes before the stoppage time for an equaliser which was scored by Felipe Caicedo. They are now collecting five points on the table and still keep their chance to progress alive.

Juventus, on the other hand, had an easy win over Ferencvaros. They smashed the Hungarian champions 4-1 in Budapest. Alvaro Morata netted a brace each followed by Paulo Dybala’s goal and an own goal from Lasha Dvali while the host only managed to score a consolation by Franck Boli. It was their second win in the Champions League this season.

Simone Inzaghi is unlikely to change his formation preference, 3-5-2 here. Ciro Immobile and Joaquin Correa are still opted upfront. However, the injury of Luis Alberto, Gonzalo Escalante and Manuel Lazari plus Stefanu Radu, might push the former Lazio striker in 2000s to employ Lucas Leiva and Daniel Cataldi to accompany the Serbia international, Sergej Milenkovic-Savic.

His counterpart, Andrea Pirlo, has more option in the squad the starting IX. The return of Ronaldo will even make it easier. Pirlo might employ the same 4-3-3 which worked well in their last outing. CR7 will be the wide attacker alongside Federico Chiesa while Alvaro Morata will feature again upfront. Juventus’ only concern on the injury table is the absence of Mathhijs de Ligt, Alex Sandro and Aaron Ramsey.

The European leading top scorer last season, Ciro Immobile, is still the main scorer. He has notched up four goals and one assist so far. Another notable name to watch is the defender Francesco Acerbi who provided an assist for Lazio’s equaliser in Saint Petersburg last Wednesday.

Meanwhile, in Juventus, two former Real Madrid men, Alvaro Morata and Cristiano Ronaldo have been the key figures on their attacking line this season. They have registered eleven goals combined. Another vital one to watch is yet another former Los Blancos man, Danilo.

Biancoceleste’s form lately is still inconsistent, which might not be enough yet to beat Juventus as before the lockdown last season, when they flew high above the expectation. This could be an advantage for Pirlo’s men to snatch one point at least in Olimpico.

The clash is expected to be even and the punters back the home side to win at 11/4. The draw result is at 37/13, whereas Leonardo Bonucci and Co’s win market is at 17/16.