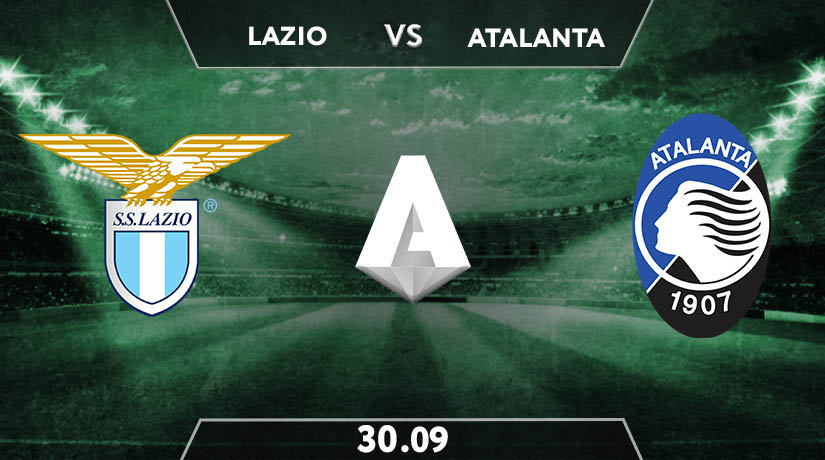 Atalanta and Lazio were involved in a tight competition in the top four last season, especially before the restart. They pushed Juventus on the edge of failing to defend their domination. Unfortunately, the latter lost its best form while Atalanta stumbled several times as Serie A resumed. This season they will never do the same mistake again. Only positive results and consistency count for their own glory and that means they should seal it as early as possible, including this midweek when both are squaring off in Olimpico Roma.

Biancoceleste managed to secure a quite convincing 2-0 win over Cagliari last weekend. Manuel Lazzari and Ciro Immobile netted the winning goals in Sardinia. They even could have score more if the host’s goalie, Alessio Cragno, had not made a number of clinical save.

Their counterpart, Atalanta, also snatched a victory on the road. They smashed Torino 4-2. Alejandro Gomez, as usual, played a crucial role here by notching up an opener and providing two assists for Luis Muriel and Hans Hateboer. Another goal was scored by Marten de Roon. Torino’s response through Andrea Bellotti’s brace could save the home side from losing points.

Simone Inzaghi is likely to stick to his favourite 3-5-2 formation. Ciro Immobile and Joaquin Correa are still the perfect frontmen duo. In the midfield, Luis Alberto, Sergej Milenkovic-Savic and the former Liverpool man, Lucas Leiva, will be be operating on the centre of the pitch. Yet, some figures such as Jordan Lukaku, Senad Lulic, Sylvio Proto, Luiz Felipe and their new signing, the Kosovo international Veradt Muriqi, will have to miss out the game due to their physical fitness issue.

The former Genoa boss who once had a brief spell in Inter in 2012, Gian Gasperini has always been deploying the fluid 3-4-3 with the transition to 3-4-2-1 or 3-4-1-2. He counts on the physical game and versatility in their players. It has been Atalanta’s trademark and such may lead to unexpected starting IX. The Colombian duo, Muriel and Zapata are still the best option upfront supported by Papu Gomez behind them. Only their new signing, Aleksey Miranchuk and the goalie Pierluigi Gollini are on the sideline due to their injury.

When it comes to the key men, Ciro Immobile, who was the top scorer in Europe last season, is certainly one of them. He is their current main scorer. Another vital name to watch is ther Serbia international, Sergej-Milenkovic Savic.

In Atalanta, Luis Muriel and Duvan Zapata are the main scorer after Josip Illicic’s retirement. They have been deadly in the penalty box, either playing as a lone striker or together as a duet Some other notable figures to watch are Ruslan Malinovsky, the Croatia international Mario Pasalic and the captain, Papu Gomez.

After an impressive form in the opening match, both teams could potentially continue their rivalry in the Champions League zone and battle for the better position. As both relatively bring on very few changes in the squad, the clash will be tight and they possibly have the same poin distibution in the end.

The punters seem to back Simone Inzaghi’s men as the slight favourite. They are projected to win at 2.50, whereas Gasperini’s men’s win market is at 2.55. The odds for the draw result are at the value of 3.75.