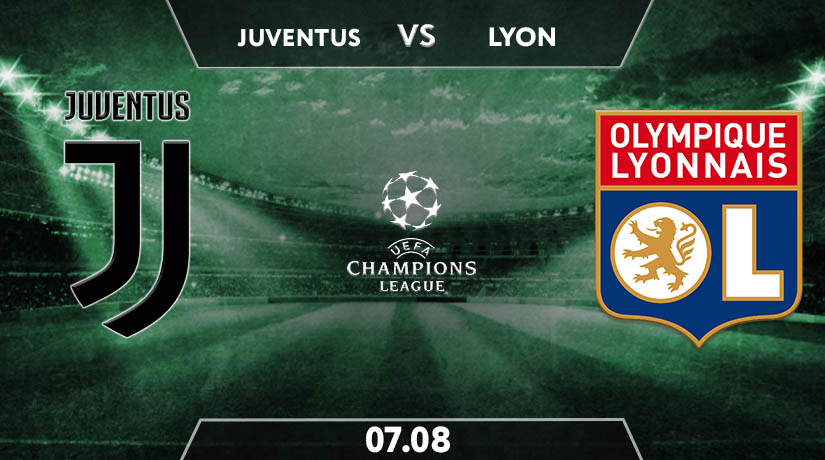 All the pressure of the world will be on Maurizio Sarri’s back on Friday as Juventus host Lyon in the return leg of the Champions League Round of 16. The French side stunned The Old Lady as Lyon took the 1-0 win in front of their own fans.

Bianconeri in the Corner

To make things worse for Juventus, they’ll have to make a comeback without the fans to give them an impulse at home. The critics are firing on all cylinders as Juve had one of the worst Serie A seasons in recent memory, even if they managed to win the title.

The problems for Sarri don’t end there. One of the team’s main plugs, Paulo Dybala missed the last two Serie A outings due to an injury. It’s still in the air if he’s gonna play the crucial match, but all signs point to the fact that he’ll probably be ready in time. However, Sarri commented that the team needs energy more than quality right now, and that could play a big role for Dybala to start on the bench.

On the other hand, future Barcelona midfielder, Miralem Pjanic, is back to his best recently, and he’s proving to be crucial in Juve’s positive results alongside Ronaldo. Matthijs de Ligt is also playing at a high-level, and Juve will look for him to repeat last year’s feat when the Dutchman reached the Champions League semi-finals with Ajax, knocking out Juventus in the process.

Lyon managed to shock the world by beating Juve in the first leg of this tie. However, things are looking very suspect ahead of the return leg. Canceling Ligue 1 meant that all of the clubs will lose the much-needed competitive edge and match-fitness ahead of the Champions League. However, the Lions kept themselves busy by playing various friendlies where Rudi Garcia tested out different lineups and formations.

The biggest test, however, arrived in the League Cup final where Lyon resisted PSG as the match ended 0-0, even after the extra-time. Even though they lost on penalties, this was a great performance, indicating that they are ready to defend and suffer against Juventus if it means a positive result.

Memphis Depay is playing in the form of his life, just like Houssem Aouar. Not only that but the newcomer Bruno Guimaraes is displaying world-class performances in his stint at Lyon.

It should be all but an easy task for Juve who haven’t been convincing lately under Sarri. However, despite all of their issues, the competitive edge that they have over Lyon, who ended their league campaign months ago, should make a world of difference in favor of the Italians who should go all-out attack right from the get-go.

Make sure to bet on Juventus vs Lyon with 22Bet!