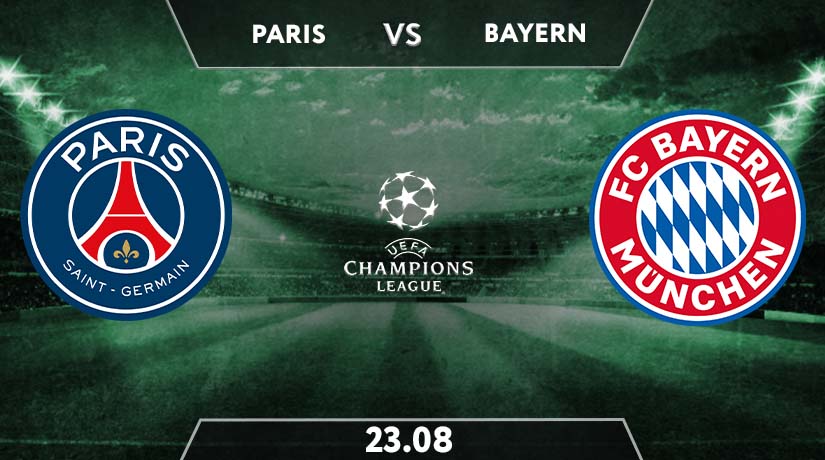 It is the final of Champions League and marks the last game of all European competitions in 2019/2020. Two giants in their own league, PSG and Bayern Munchen will be facing off in Da Luz Stadium, Lisbon, this Sunday. Both teams have never met in the final, nor do their managers, who happen to be from Germany. Le Parisien and Die Roeten are also aiming for winning trebles this season, which shall signify the importance of this match. So, which will laugh last, The ambitious Paris Saint Germain which have spent huge cash for years to get to this point or The Bavarian Bayern which has the ‘tradition’ on their side?

Hans Flick’s men advanced to the final after trashing Lyon 3-0 as well. Serge Gnarby was the man of the match with his brace. Their leading top scorer Robert Lewandowski completed their lead through his header. Bayern is now on course for their sixth UCL title.

Both Bayern and PSG are likely to deploy the offensive formation. Flick’s regular 4-2-3-1 lead by Thomas Muller on the attack will meet Thomas Tuchel’s flexible formation, probably 4-3-2-1 with the transition to 4-3-1-2 or 4-3-3 on the pitch. The French side has more options upfront apart from Neymar and Mbappe. There are Angel Di Maria who can play on both wings, Mauro Icardi, Erik Chopo-Mouting and Edison Cavani for more traditional targetman role or the versatile Pablo Sarabia. This should be an advantage for PSG as they are less predictable than Die Roeten which rarely rotates the squad.

In this crucial game, both sides have to lose their key man, the goalie Keylor Navas and Jerome Boateng. No wonder that there is a chance of a goal galore final as both will certainly focus on scoring more than employing parking bus in their tactic. The speedy forwards as Mbappe and Gnarby will have their clinical roles here. The match itself might have to end by extra time or even penalty shootout.

There surely will be no clear favourite here. Le Parisien are projected to win at 3.40, whereas Die Roeten’s odds to win are at 2.00. The draw result is at the value of 4.10.

Make sure to bet on PSG vs Bayern Munchen with 22Bet!