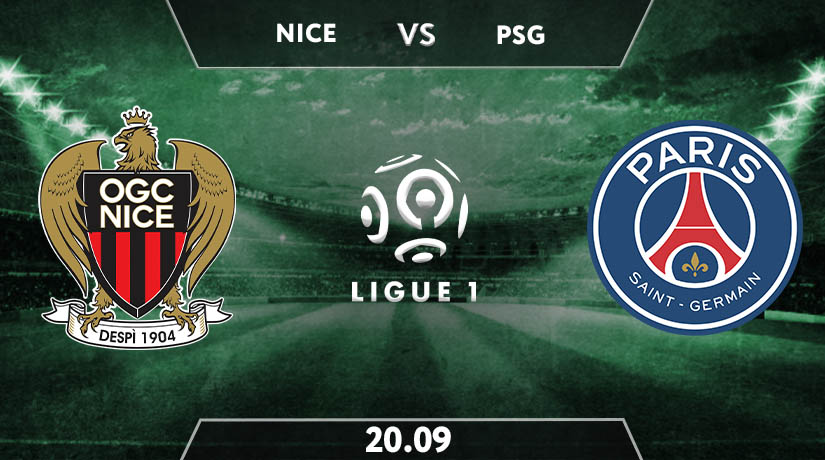 PSG’s campaign this season might seem harder than the previous years with some were being tested positive for covid-19, injured and suspended after the feud on the pitch at the end of le classique last week. Yet, things start to pick up with the return of their stars one by one recently. This weekend Le Parisien will be taking on Nice on the road. Patrick Viera’s side still has a lot to learn for constant form and stability, which has been their main flaw lately.

Nice’s positive trend abruptly ended in Stade La Masson. They suffered a 1-3 loss while visiting Montpellier. Despite Walter Benitez’s positive form between the sticks, their poor defence eventually led to concede three times. Gaetan Laborde scored an opener and Daniel Congre’s brace made Nice’s defence looked even worse. Their captain Dante could only bag a consolation goal through his header.

On the other hand, Thomas Tuchel’s men finally secured a 1-0 win this midweek while meeting Metz. They had to struggle to find the back of the net due to Metz’s goalie’s stunning form and their own poor finishing touch. Their winning goal came at last before the final whistle as Di Maria’s deflected shot bounced to Julian Draxler who then headed the ball into the empty goal.

Patrick Viera seriously needs to consider deploying different formation after their disappointing loss previously. To deploy a more solid defensive stance, 4-4-1-1 seems to be the best one to frustrate PSG. Kasper Dolberg will still be the main frontman and Amine Gouiri is backing him up as the second striker.

Thomas Tuchel is likely to employ 4-3-3 again or 4-2-2-2 for his competitive squad. Mauro Icardi will still be the main frontman with Angel Di Maria and Pablo Sarabia operating on both flanks. They are the only available ones upfront currently after the riot in le classique which led to the suspension of Neymar, Leandro Paredes and Layvin Kurzawa, whereas Kylian Mbappe and Juan Bernat are rules out for their injury.

Nice’s goalie Walter Benitez is the most notable asset in the team. He has all it takes to be one of the best in Ligue 1 this season. Another vital figure to watch is the 20-year old Amine Gouiri.

Without their stars in the current probable line-up, PSG will be counting on the Argentine duo, Angel Di Maria and Mauro Icardi upfront. Some other notable names to watch here are Marquinhos, Julian Draxler, Marco Verratti and one of their new face, Alessandro Florenzi.

For the home side, resuming to the positive result after a defeat this midweek seems to be a tall order. Angel Di Maria and Co have regained their confidence after an unlikely victory in the previous fixture. Thus, unless Patrick Viera’s men could come up with something to hold PSG’s attack at the bay plus another impressive form of Benitez, a win will not be far from Le Parisien’s reach.