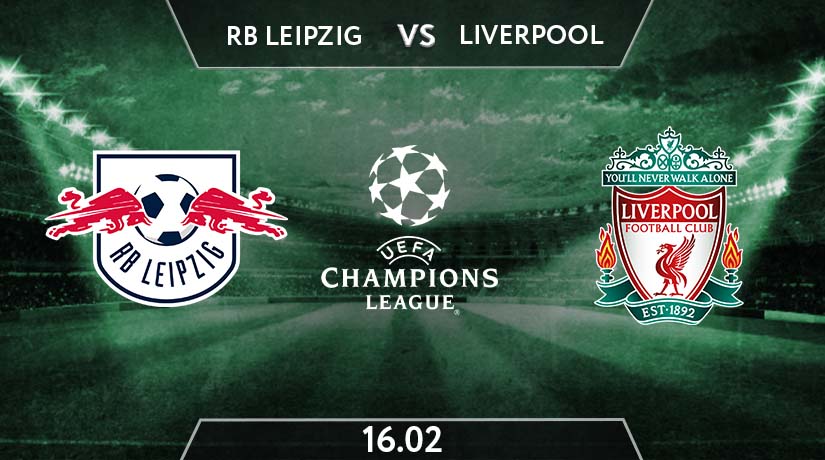 The Premier League campaign for The Reds this season has to end too early. This midweek would be the time for their continental campaign. The problem is whether Jurgen Klopp is able to avoid the negative trend in the domestic competition continuing in the Champions League. Unfortunately, it will certainly not be easy at all as they will be taking on RB Leipzig in Puskas Arena, Budapest. The venue changes as they are not permitted to play in German soil due to the travel restrictions.

Leipzig secured a narrow win, which is relatively frequent this season, while hosting Augsburg last weekend. Dani Olmo’s penalty gave them the lead followed by Christopher Nkunku’s tap into the empty net. The visitor managed to score a lifeline by Daniel Caligiuri’s penalty, but that turned out to be the last goal of the game.

Liverpool once again slumped to a defeat in the important game while travelling to Leicester. Jurgen Klopp’s men were beaten 1-3 despite taking the lead first by Mo Salah’s strike. The Foxes’ deadly trio, James Maddison, Jamie Vardy and Harvey Barnes scored the winning goals. It was their third consecutive loss and the sixth ones this season.

Julian Nagelsmann is one creative figure when it comes to tactical approach. He is likely to deploy 3-4-2-1 with the transition to 3-1-4-2 or 3-5-1-1. The absence of Emile Forsberg, Konrad Laimer, Benjamin Heinrich and their winter signing, Dominik Szoboszlai, would not worry the young boss as his squad is full of versatile figures. Yusuf Poulsen and Christopher Nkunku should be upfront in the starting IX while Marcel Sabitzer, Kevin Kampl and Tyler Adams supporting in the middle, while Angelino and Amadou Haidara will operate out wide.

Meanwhile, Liverpool’s crisis shall be put to an end and this is where Klopp’s quality is being tested again to motivate his teams’ mentality. Moreover, he also is in need of considering the modifying the formation as their regular one is bound to be well-anticipated by Nagelsmann’s side. The best option would be piling up any defensive men left in 3-4-2-1 to avoid being conceded easily as in their last outing. At the backline, Jordan Henderson should feature alongside Ozan Kabak and Nathaniel Phillips while Trent Alexander-Arnold and Andrew Robertson moving out wide. In the middle of midfield, Thiago and Curtis Jones are the best choice there to support Xerdan Shaqiri and Mo Salah in front of them, while Sadio Mane shall occupy the targetman role.

Almost the entire names in Leipzig’s squad, which is often rotated, could be the key man here. The Spanish wing back Angelino, Christopher Nkunku or the senior Dane Yusuf Poulsen could be either scorer and assist provider.

Mo Salah seems to be the only one who still constantly scored despite Liverpool’s disappointing form. The Egyptian has bagged 17 goals and three assists in EPL.

Playing in a neutral venue is supposedly giving the advantage for the visitors but Mo Salah and Co’s winning mentality has been worrying. This could make them lacklustre and suffer another defeat from Nagelsmann’s men.

Despite their negative trend, the punters still back the Reds with the odds to win at 7/5, whereas Leipzig is only projected to win at 28/13.  The draw result is at the value of 13/5. .