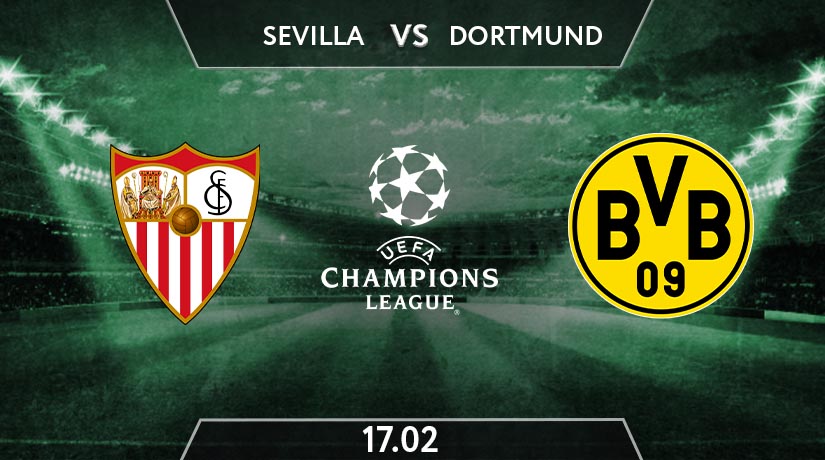 The Europa League champions, Sevilla,is looking for progressing further in the Champions League. They have never reached the latter stage yet despite already winning second-tier continental competition six times. This season should be a good opportunity for them as they have the solid winning squad and mentality. However, to capitalise their ambition, Julen Lopetegui’s men have to go through the wounded team, Dortmund which has been in their negative trend lately.

Sevilla was struggling to secure their ninth consecutive win last weekend. They only won 1-0 over Huesca by a single header from the former Barcelona man, Munir El-Haddadi. Yet, the true man of the match was the goalkeeper Yassine Hounou who made at least three clinical saves to ensure their maximum points at home.

Meanwhile, Mats Hummels and Co had to share spoils while playing host to Hoffenheim. Dortmund could only muster 2-2 draw. Jadon Sancho gave the lead for the home side.Yet, Munas Dabbur equalised not long after. At the second half, they conceded again by Ihlas Bebou and had to be thankful to Erling Haaland who saved them from another defeat.

Julen Lopetegui is likely to employ his favourite 4-3-3. Unfortunately, he will not be able to play his best starting line up due to the absence of the Argentine winger Lucas Ocampos, along with Jesus Navas, Marcus Acuna and Oscar Rodriguez. Fortunately, they have a top signing in winter transfer window, Papu Gomez. He could be transforming the formation to 4-3-1-2 with Yussuf En-Neysiri and Munir El-Haddadi or Jose Suso in front of him.

Edin Terzic, on the other hand, is obliged to explore new tactical approach for better results. His 4-2-3-1 seems shaky on the backline and midfield. Therefore, the former Slaven Bilic assistant could be opting for 3-4-2-1 with the transition to 5-3-2. Mats Hummels shall feature the centre back alongside Emre Can and Manuel Akanji. In the midfield, Raphael Guerrero and Felix Passlack will be playing wide as Thomas Munier and Lukas Piszcek are ruled out alongside the centre back Dan Axel-Zagadou  Thomas Delaney and Axel Witsel are operating in the middle. On the attacking side, Jadon Sancho and Marco Reus or Thorgan Hazard will be supporting Erling Haaland upfront.

The goalie Yannes Hounou is the key man of Sevilla with seven consecutive clean sheets so far. Another notable name to watch here is the frontman, Yussef En-Neysiri who has bagged seventeen goals in La Liga and Champions League.

Dortmund’s top performers this season are surely the Norwegian striker Erling Haaland with 15 goals and three assists and Jadon Sancho who has contributed four goals and seven assists.

Ivan Rakitic and Co’s top form this season shall be a threat for Edin Terzic’s men who seem to be seeking for consistency and gaining their confidence as the top team. Thus, it will be a tough call for Dortmund to even snatch a point. Sevilla will come out as a winner eventually with a clean sheet.