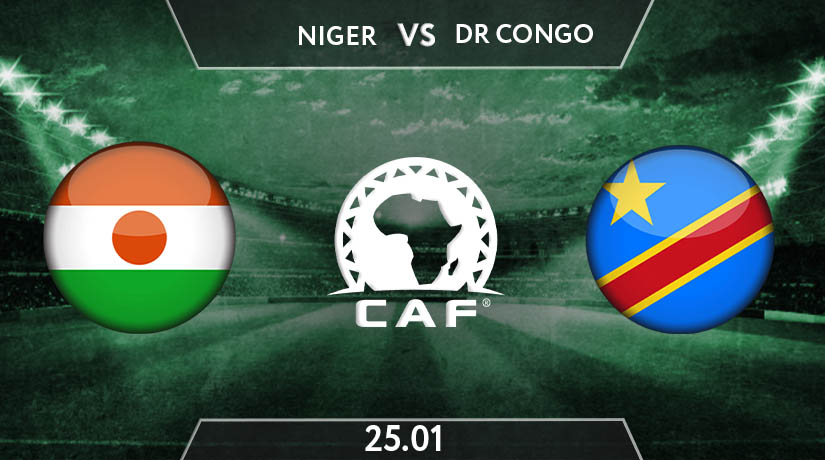 The African Nations continues this week and in the following article our team focus on the match involving Niger and DR Congo which has been scheduled for a Monday kick-off. You can follow the play live on television and read our expert big match preview below.

The head-to-head stats attached to this match show Niger and DR Congo have met in competitive action only once before with that game producing a tense 0-0 finish. Both teams created their share of chances that day but lacked the composure in attacking areas to break the deadlock.

FIFA list Niger at 113 in their current world rankings which is a bit of a fall from their best of 1994 when mixing it with the best 65 teams in the world. Their current squad has the talent to get back close to that level but must find the consistency needed to go on an extended run of form. This match is the perfect starting point.

Niger suffered a painful defeat at the hands of Ivory Coast in this competition back in November 2019 when losing 1-0 against a well-drilled and ambitious opponent. It was a tight match and one Niger had chances to get a result in, but they were eventually beaten by a single goal. Everyone connected to the team will be eager to avoid a similar fate here.

DR Congo are the envy of many sides in this tournament as they enjoy a lofty ranking of 60th in FIFA’s world list. That is admirable but DR Congo were as high as 28th in the world as recently as 2017. That’s quite a dip in a short space of time so it will be interesting to see the reasons behind that slump and that may be obvious in this contest.

DR Congo were in action quite recently when involved in a 1-1 draw at Morocco in an international friendly match late last year. Morocco took the lead through a goal from Mazraoui just before half-time, but DR Congo go themselves level on the hour with a strike from Wissa. A level finish was a fair result in that match.

This is sure to be a close match, but DR Congo are the higher-ranked team and will be eager to prove they deserve to be by winning the game.